Tax Policy Framework for African Countries will undertake analytical work on a Tax Policy Framework to guide countries in strengthening tax policy for increased domestic resource mobilization. African countries’ debt-to-GDP ratios grew by about 50 per cent, from 39.5 per cent of GDP in 2011 to 61.3 per cent of GDP in 2019. The surge in debt was due to a number of factors, including rising access to commercial finance by some of the most vulnerable LICs associated with massive global liquidity push factors and the commodity price shocks of 2014 that saw revenues from commodity exports decline significantly. Consequently, Debt-to-GDP ratios were of concern even before the pandemic. Quick and commendable policy responses to combat the COVID-19 crisis have meant that governments increased spending, as revenues declined significantly. This workstream will examine direct and indirect taxation gaps and how these can be exploited to formulate and implement policies to expand fiscal space and domestic resource mobilisation

An Assessment of the Direct Tax Regime in Ethiopia

Zambia Response and Recovery: Mobilising financial resources for development in the time of COVID-19 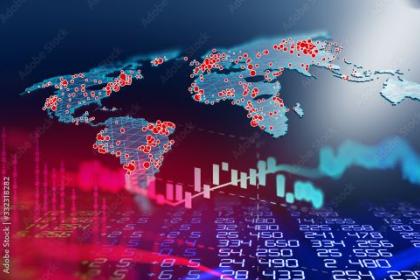